Areas
Tokyo
Spreading as far as Kanagawa, Chiba, and Saitama, the mega-metropolis of the Greater Tokyo Area functions as the country’s futuristic capital, featuring the latest in art, technologies, food, and pockets of every subculture imaginable.
Tokyo Tourist Attractions 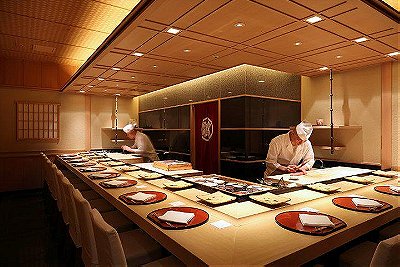 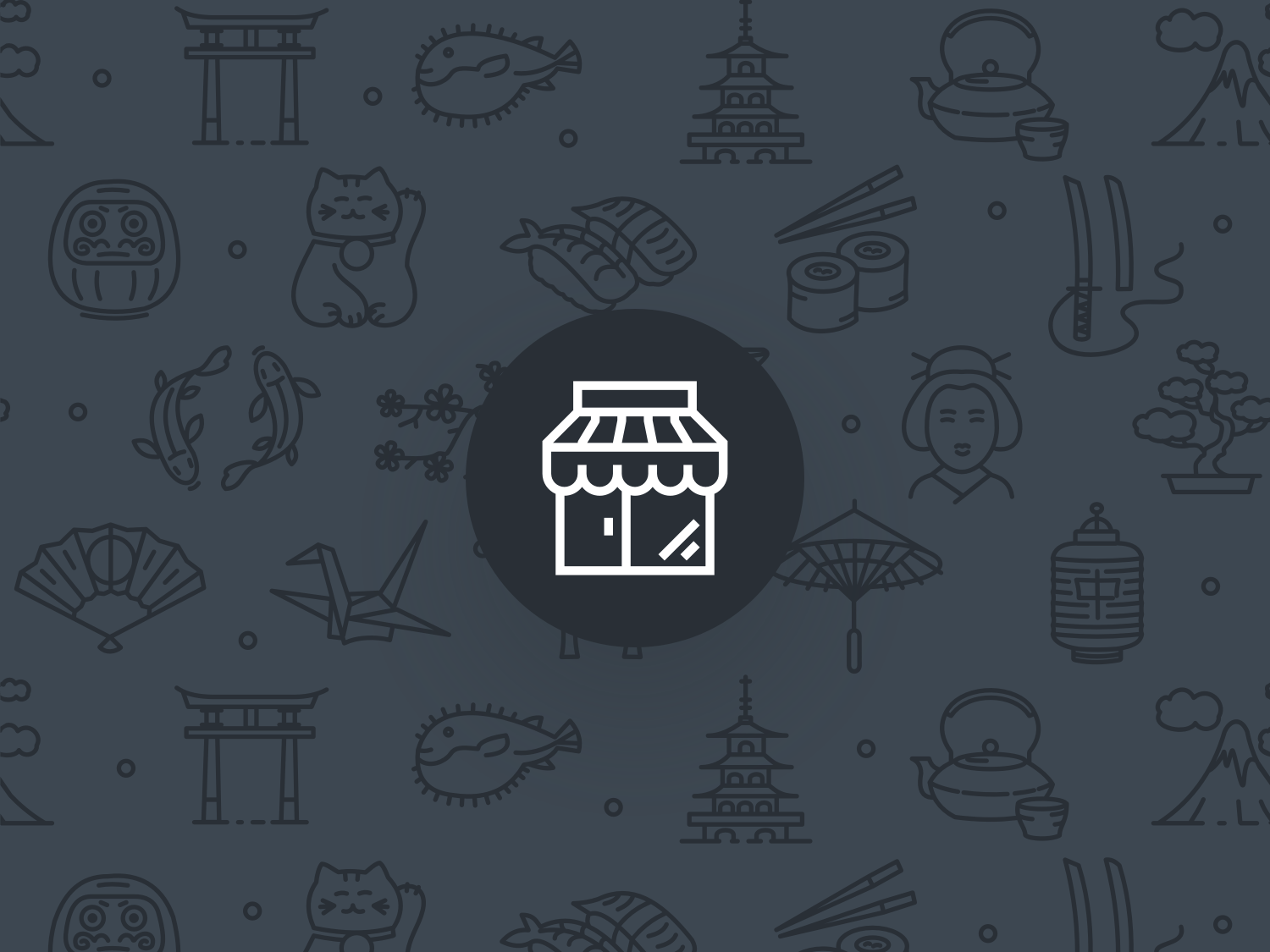 Home to the futuristic capital of Japan, the Tokyo Metropolitan Area is the most populous metropolis in the world and the largest in the country. The bustling central city area of Tokyo consists of 23 wards, while the Greater Tokyo Area spills out onto its prefectural neighbors of Saitama, Chiba, and Kanagawa. Needless to say, Tokyo is simply enormous, separated into pockets of unique communities that bring the city together as a whole. Step out of the train at a different station and step into a new world, be dazzled by the vibrant city rush of Shinjuku, or wander the open park spaces and galleries of Ueno. From the top of Tokyo Tower, buildings stretch as far as the eye can see, as if the city goes on forever. Yet, every corner is interconnected by Tokyo’s impressive network of subways and train lines, a futuristic marvel that somehow moves millions of people every day. That’s 9 million, to be exact, totaling to 30% of Japan’s entire population living within the Tokyo Metropolis.

Divided by waterways like the eastern Edogawa River and the Tama River to the south, unique districts with their own subcultures bubble beneath the city’s surface. Whether it's shopping in Shibuya or partying in Roppongi, neon lights and towering skyscrapers are deeply integral to Tokyo’s identity. With a number of big company headquarters producing the latest high-tech toys and creative designs, Tokyo represents a symbol of the future. Science meets outlet shopping on the manmade island of Odaiba, with a view overlooking the sparkling waters of Tokyo Bay. Have the happiest day on earth in Disneyland, or immerse yourself in one of the city’s major museum institutions. All things kawaii in Harajuku contrast the humility of traditional Asakusa, while salarymen help the economy go round, crunching numbers in offices throughout the city.

Fueled by long nights of drinking sake and eating every type of food your heart could ask for, Tokyo’s fast-paced energy is undeniably infectious. However, the Greater Tokyo Area offers moments of bliss on beaches and mountains amidst the chaos of urban life. As exciting as it is overwhelming, with access to both high and low culture Tokyo offers the best in traditional sights, nightlife, and shopping. And of course, with mouthwatering Japanese food and world cuisine at every turn, it would take multiple lifetimes to explore Tokyo’s thousands of bars and restaurants.