Renowned as one of the most modern cities in the world, it's hard to believe that Tokyo was once known as Edo, a small fishing village. From its humble beginnings, Tokyo has gone through many changes and looks vastly different from where it began. Despite the changing of the times, some things have remained the same, and this is evident in the restaurants that have managed to stand the test of time. Here is a list of some of the finest and oldest restaurants in Tokyo.

Hashimoto has been around since 1835 and it's signature delicacy is a simple dish consisting of eel served on rice called kabayaki. In addition to being one of the oldest restaurants in Tokyo, Hashimoto was also tapped by the Michelin Guide 2018 as a Michelin-starred restaurant in Tokyo. People come from all over the world to get a taste of the kabayaki at Hashimoto. Located right across from a railway, this modest little shop has been in the same spot over six generations and it's current owner, Hashimoto Shinji, has been running the shop for two decades and is continuing the family legacy built there. 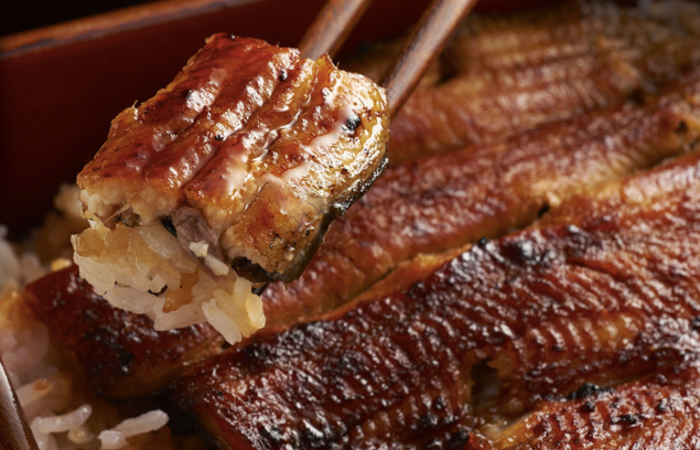 Kaminarimon Sansada is another one of the oldest restaurants in Tokyo, the oldest tempura shop in the city. Built in 1837, it has been around for over 180 years and is still going strong. At Sansada, they have a tradition of having the owner man the store every day, ready to take your order. Make sure to try out their special shrimp tendon to get the full experience of the rich and tasty tempura that they have. The Jotenton is a massive mountain of fried shrimp with both bite-sized shrimp and jumbo shrimp. 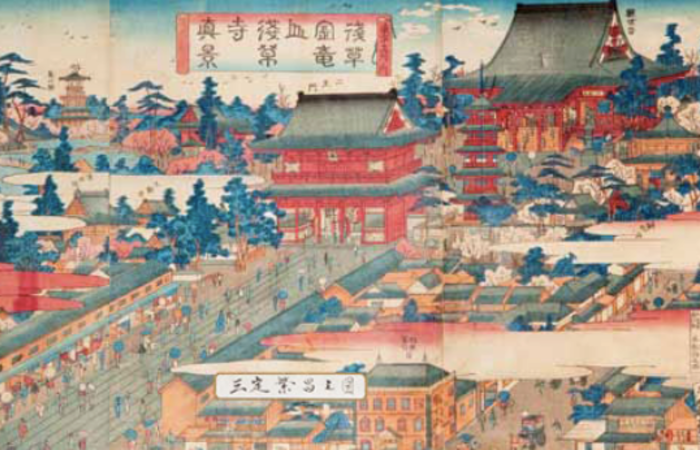 Opened in 1880, Kanda Yabu Soba is one of the oldest restaurants in Tokyo where you can get an affordable and delicious meal. Even though this soba shop has been through hard times (it recently burned down in a fire in 2013), it has been rebuilt even stronger, proving that it is here to stay. If you're planning to visit, try to avoid coming during peak hours when you can often find a line of fifty plus waiting just to get a taste of their soba. Don't let the wait discourage you though, the soba is well worth the wait and if you visit make sure to order their ten-seiro soba, Kanda Yabu Soba's signature handmade soba noodle paired with a crispy fried shrimp tempura patty. 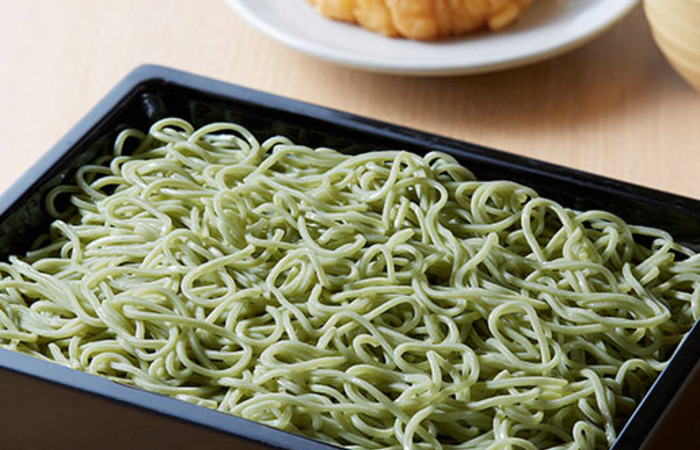 Known as the birthplace of oyakodon, Tamahide is the oldest restaurant on this list, established in 1760. Now run by the 8th generation owner, Yamada Kounosuke, you can often find a long line wrapping around the restaurant full of hungry customers waiting to get a bowl of Tamahide's oyakodon. If you happen to make it down to Tamahide make sure to get the original oyakodon and taste the recipe that started it all.

One of the oldest sushi restaurants in Tokyo, Sushiko Honten could be easily missed due to its humble exterior. Opened in 1885, this Michelin starred sushi establishment is one of the pricier options on this list and you would be hard pressed to get a seat without making a reservation ahead of time. Keep in mind that the courses here are decided by the chefs (omakase-style, meaning "I will leave it to you") so you'll never know what to expect, but regardless of what is served, you can be sure that you're in for a treat.

If you're looking to become acquainted with the rich history of Tokyo and at the same time hoping to find some good eats, make sure to check out some of these oldest restaurants in Tokyo.

We strive to be as accurate as possible and keep up with the changing landscape of Japan’s food and travel industries. If you spot any inaccuracies, please send a report.
0
Click clap if you like this post
Francisco Cardoso
Francisco is a student who is currently studying abroad in Japan. He enjoys walking around the streets of Tokyo and discovering great places to eat.
SEE ALL POSTS
You may also be interested in
Culture