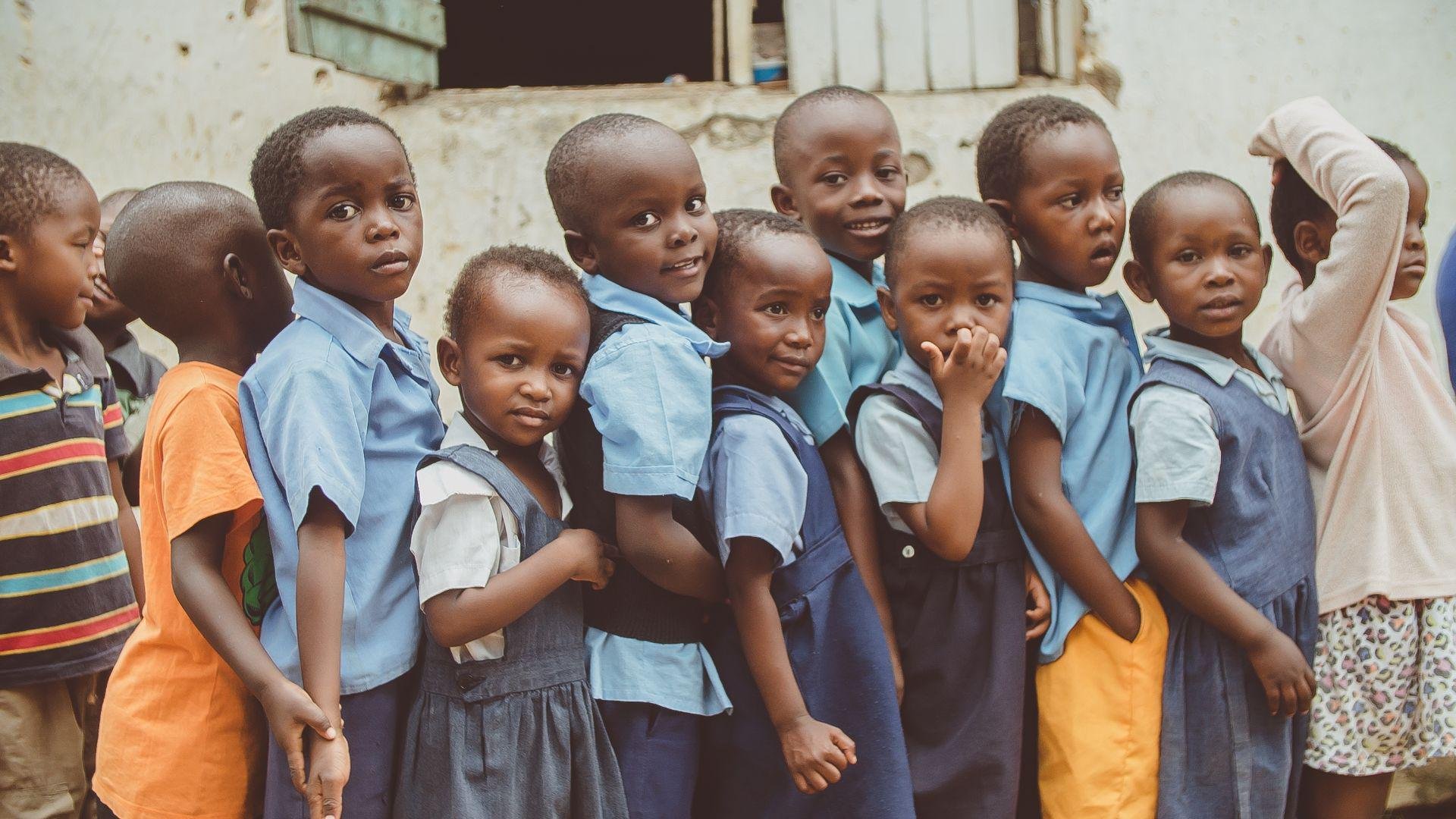 Editor's Note: Thanks to the proceeds from your bookings and reservations, byFood can help fund NPOs that nourish and encourage children across the world. The following interview was conducted with Yamada-san, a representative of Seibo JAPAN⁠—one of our NPO partners⁠—and local staff in Malawi. To find out more about byFood's involvement in charitable initiatives, read about our Food for Happiness Project. 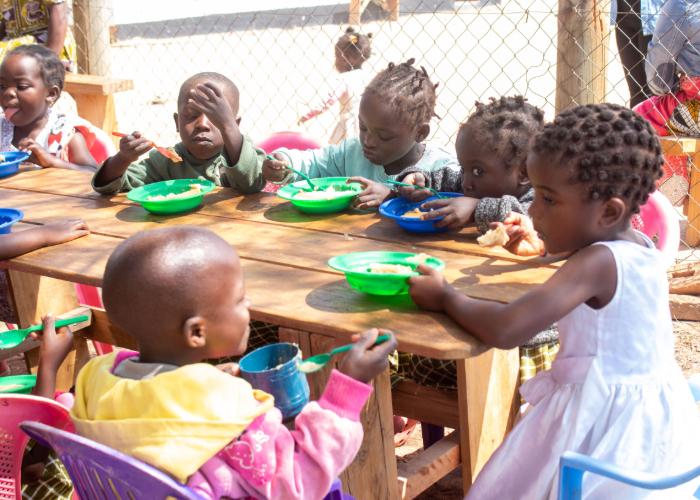 Seibo Malawi is an NPO that was started in 2016 and now provides school lunches for 16,000 children a day. The team is divided into the northern part with one staff member and the southern part with six, for a total of seven staff members in addition to volunteers in Malawi. 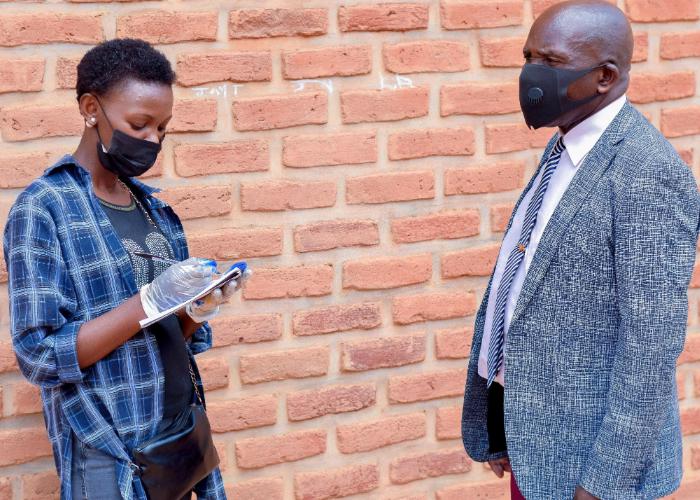 These volunteers are mothers, assuming the role of child caregivers to be more deeply involved with the community. Under the COVID-19 pandemic, the volunteers visit the students’ homes to provide food and avoid “three Cs” (closed spaces, crowded places, and close-contact settings), rather than risk having the children gather for meals together.

Seibo JAPAN believes that it is crucial for students to have breakfast since it provides nutrition for the day of learning ahead. Furthermore, free school lunches can help motivate children to attend school and complete their eight years of primary education, which can put them on a path with more opportunities. 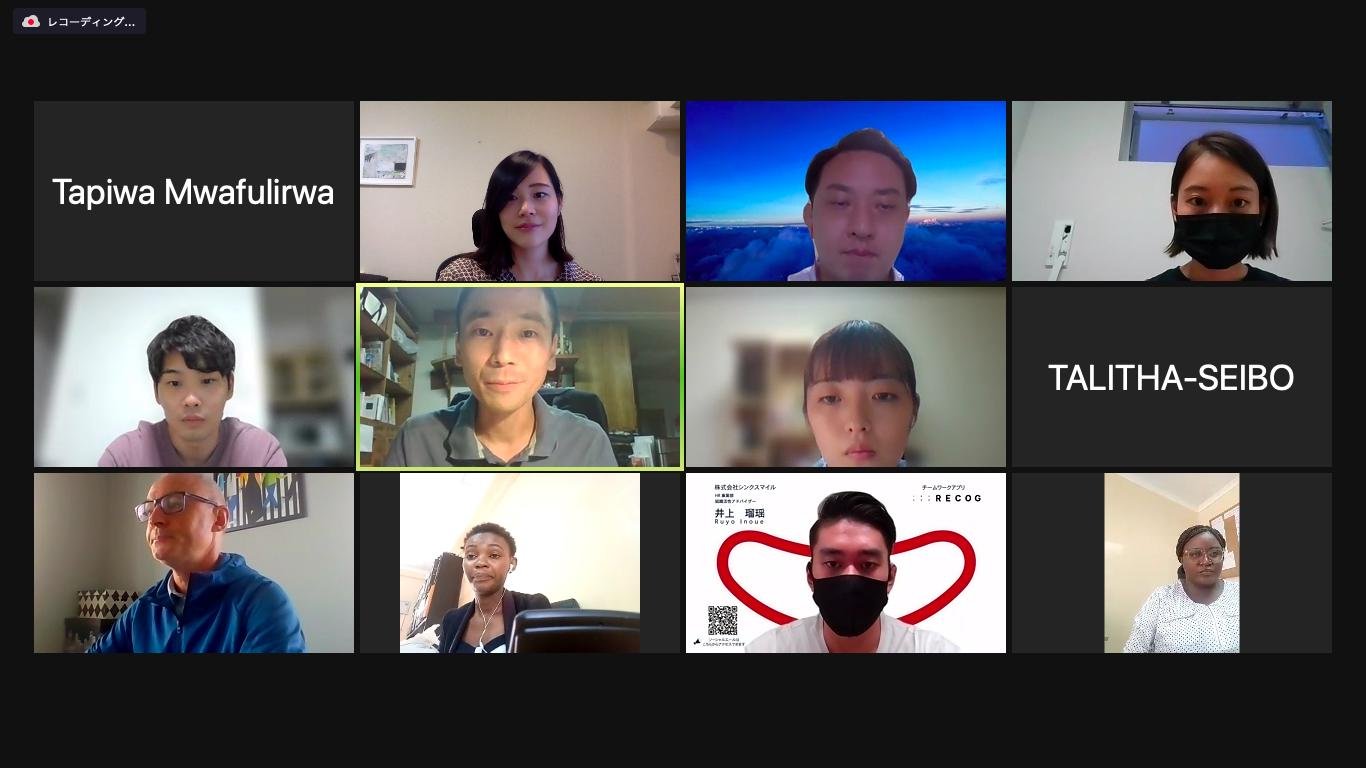 You mentioned that Seibo Malawi is supporting 16,000 children with school meals, but has it always been operating at the same scale since the beginning or has the number been growing over the past five years?

When a huge flood struck Malawi, many people came to their aid from Japan, as Malawi has the highest number of Japanese volunteers through JICA’s volunteer program. Seibo JAPAN was then established to strengthen connections between Malawi and Japan, and the school meal donation program began.

In the beginning, the number of children the program could support was quite low. At that time, Seibo JAPAN focused on children around urban areas and cities such as Blantyre, where there is a community-based center for children called CBCC. However, as the outreach project grew, members from Seibo JAPAN could visit areas that were less accessible (such as mountainous areas) and places without preschools. The number of children who have benefitted from the program has been growing ever since.

Does this project provide rice for the children? 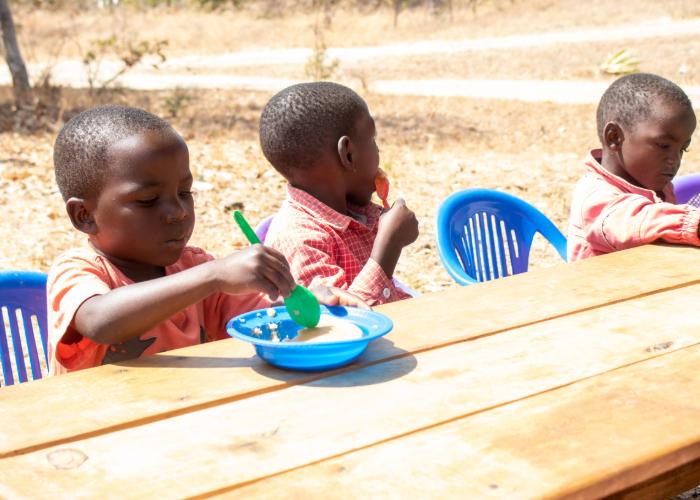 Seibo JAPAN provides a food called Likuni Phala, which is recommended by the UN World Food Programme. This is a powdered ingredient made of corn, which people eat as a porridge. Volunteers in Malawi cook the porridge while staff from Seibo JAPAN supervise. 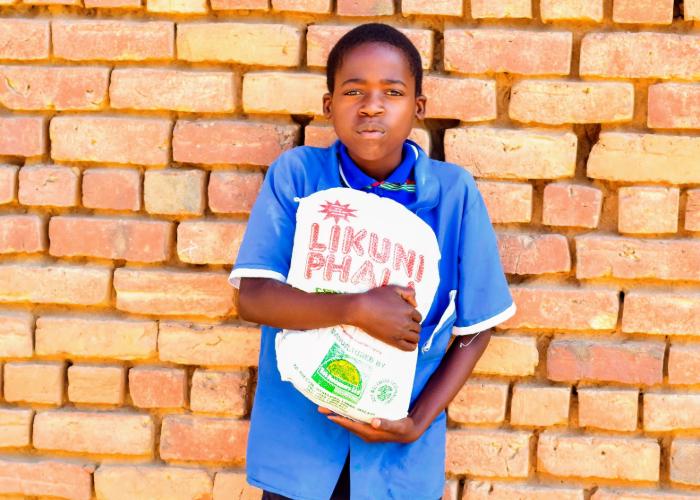 When they confirm that the volunteers can prepare the meals properly, Seibo JAPAN establishes a partnership with them, providing the ingredients and ensuring that the volunteers manage the storage, preparation, and distribution of the food to local children.

What is the staple food in Malawi?

Corn is the main staple food in Malawi. People usually eat corn as a porridge. Other staple foods are cassava, rice, beans, and vegetables. People who live in homes with a kitchen can cook these ingredients. Fried potatoes are also commonly sold as a local street food.

What is the daily life of a child in Malawi like? 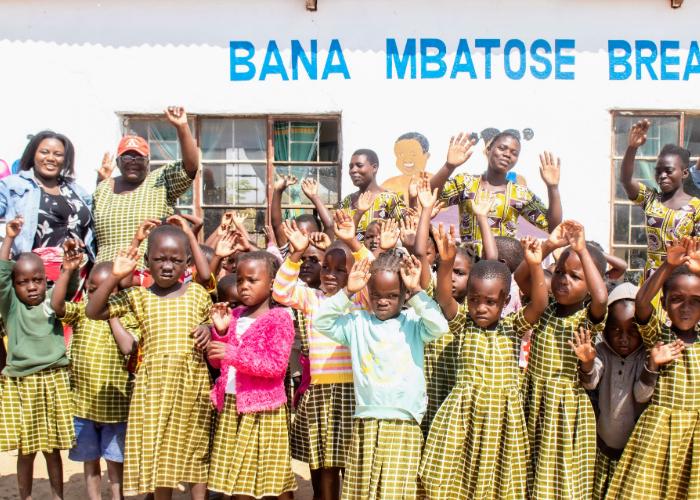 Usually children have to wake up early in the morning to do chores, and then they walk to school by 7:30.

They draw water from wells called boreholes. If the well is located in town then they have to pay for the water, but in villages they can usually draw water for free.

After drawing the water, the children head to school. Using the water they bring, they clean around the school and water plants on the school grounds. While the students clean, staff prepare the meals, which are served around 9am, and then the students start classes. Before noon, they leave to return home for chores and netball.

Due to the COVID-19 pandemic, schools finish earlier so their lifestyles have changed a bit. Under the pandemic, children are given bags of Likuni Phala instead of receiving the meals at school, so that they can cook it at home.

Some areas have electricity thanks to local power generators; but in areas without electricity, people stop their activities around 6pm.

7:30 seems a little early for a school start time; is that normal? 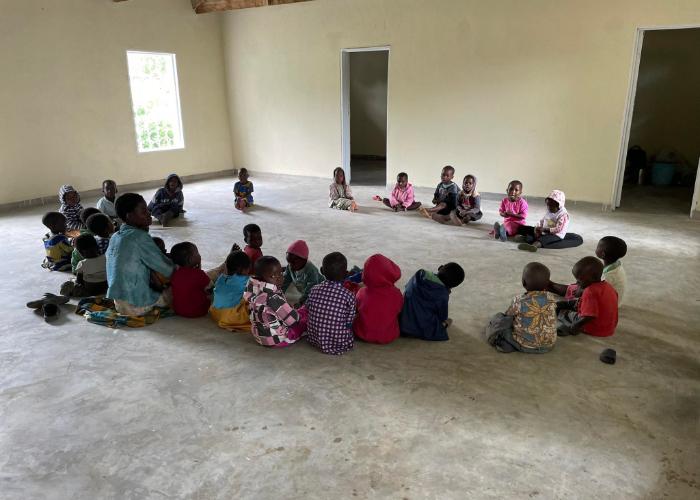 People in Malawi wake up around the time the sun rises, since those who live in areas without electricity go to bed around 8 or 9pm. People start working early in the morning, too. Since the CBCC (Community Based Children’s Center) closes at 11am, we start working from 7:30.

What are some challenges that you are facing in your work?

One of the main challenges is transporting the Likuni Phala.

Some areas, such as mountainous regions, are difficult to access; so transportation is quite expensive and making contacts there is difficult.

It is also important to train staff to be independent, so that they can manage the storage and take care of the children.

Another challenge is that there are over 2 million people who cannot receive food due to the COVID-19 pandemic. The volunteers at Seibo Malawi are working together with the food safety management department for the school feeding program, and the government is also asking for more support for school meals so that students can receive food.

What kinds of food are popular with the children? And what are the seasonal foods in Malawi? 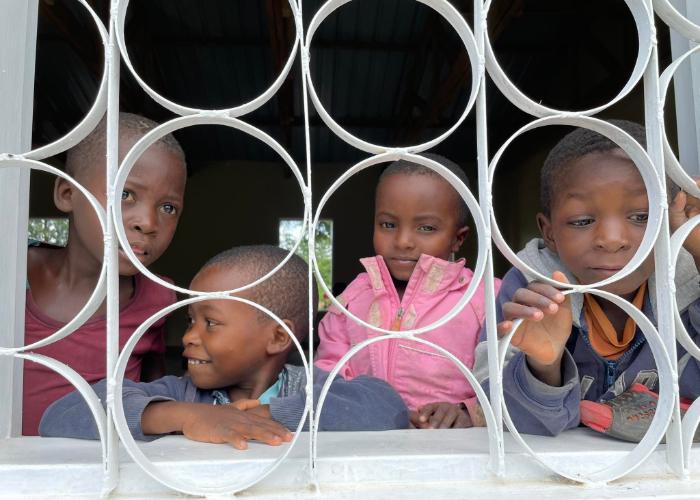 In Malawi, there aren’t four distinct seasons like in Japan. Malawi has a rainy season and a dry season.

For the seasonal foods, there are mangoes and watermelons during the dry season. During the rainy season from around February to April, there are tangerine, masau, and lychee fruits in Malawi. There is also papaya throughout the year. People don’t eat apples and oranges that much since they are expensive. Maize is another local food, which is usually sold by the kids to earn some money.

Children usually love Likuni Phala, but also they love snacks such as chips and fried potatoes. It is very common for children to eat snacks in Malawi since they are very cheap. 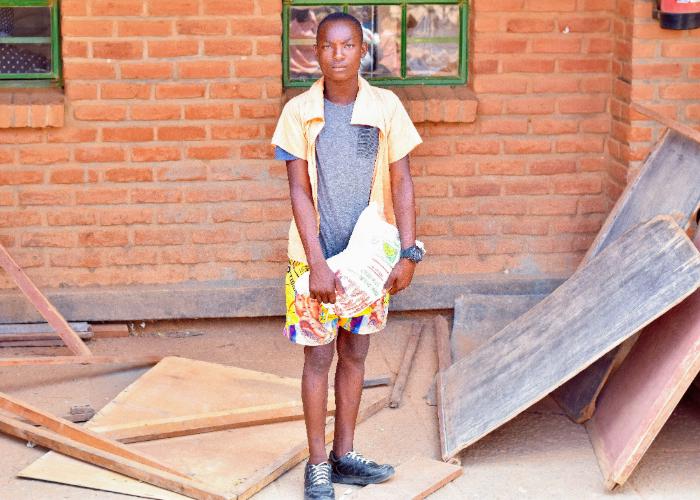 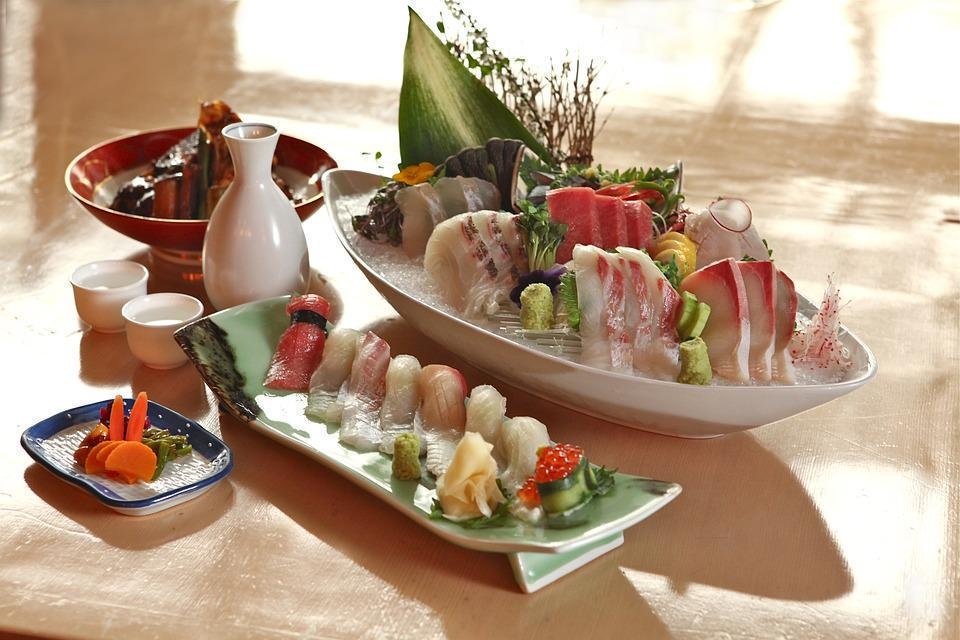 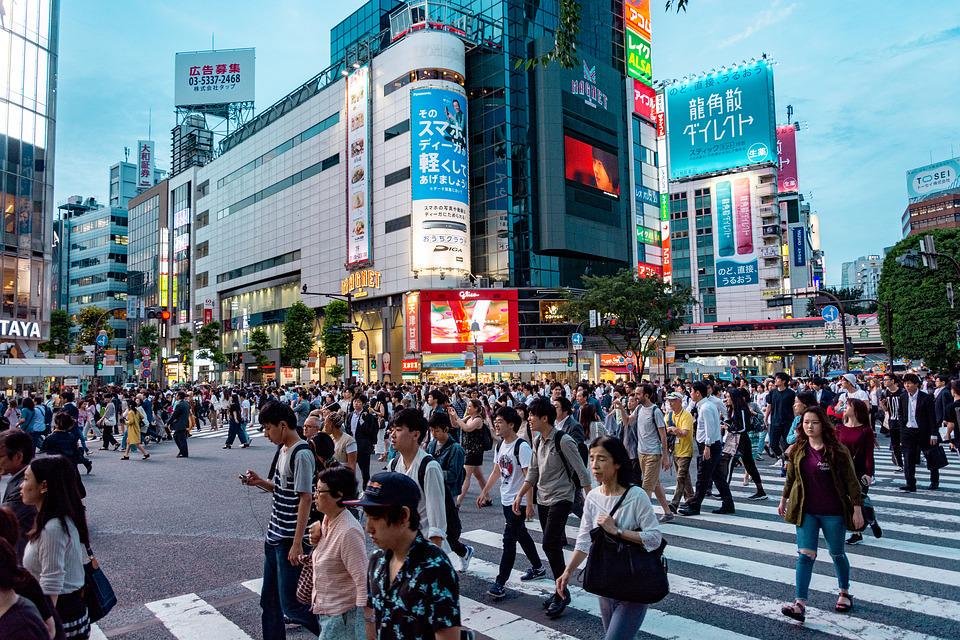 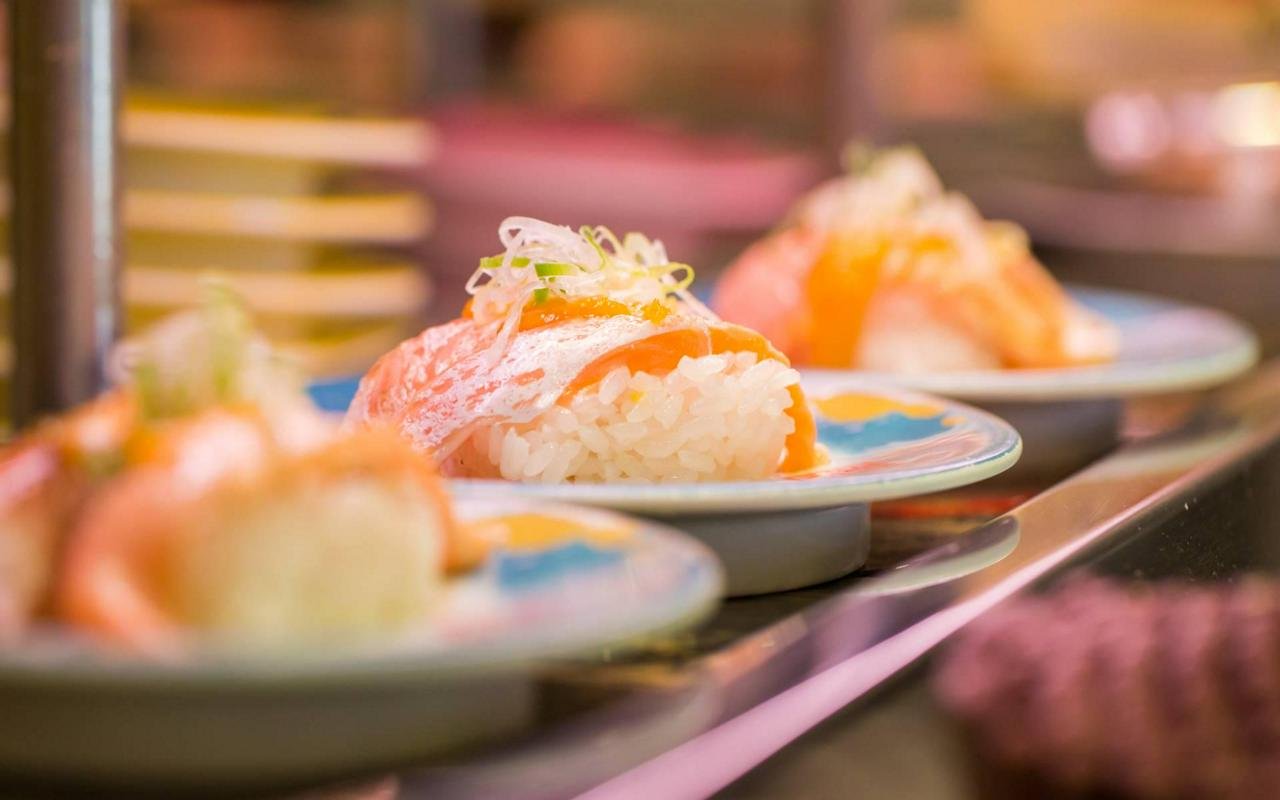