From the ashes of Roppongi Hills – which became infamous for being constantly caught on fire – now sprawl a labyrinth of skyscrapers, residential areas and commercial complexes. Roppongi Hills mirrors the complex layout of traditional Japanese neighborhoods and the face of modern-day Japan. Unlike the wooden houses that formerly line the area, Roppongi now hosts the headquarters of Fortune 500 companies. This architectural wonder and economic hub, which was made to live by Tokyo property mogul Minoru Mori, also brought to life an influx of restaurants and bars. Though Roppongi exudes power and class, there are also food joints that will not break your bank. Let’s make the rounds, get lost and sink our teeth to the delectable delights that Roppongi Hills has to offer with the Roppongi food guide. When in Roppongi, it is not a sin to enjoy the finer things in life. The best way to indulge some authentic Japanese cuisine in RyuGin. This restaurant adorned with three Michelin stars is run by Chef Seiji Yamamoto. RyuGin’s menu is dynamic, changing from season after season. Each course will surely stimulate one’s senses: artistic plating of dishes with its Instagram-worthy plating, the wafting and mouthwatering smell of dishes, and a play of taste from seasonal ingredients married with staple Japanese ingredients. Roppongi and sushi. It might sound expensive but there are sushi places within Roppongi Hills that offers delectable options at an affordable price. For ¥1,300, a meal per person includes a serving of 13 pieces of tamago, nigiri, and maki sushi along with miso soup. Meanwhile, for those who are willing to splurge a bit and enjoy Michelin-star quality sushi, head on to Sukiyabashi Jiro Roppongi. This eight seater sushi bar is run by Takashi Ono, son of the renown sushi master Jiro Ono. For those who prefer ramen or soupy dishes, head on to Tsurotontan. Tsurutontan best describes the manner of how the restaurant’s Kansai-style udon noodles are prepared: kneaded in a tap tap (ton) and slick cuts (tan) that result in silky and slippery noodles (tsuru). Must try is Tsurutontan’s Wheat Noodles in a Curry Broth for ¥1,890 per serving. 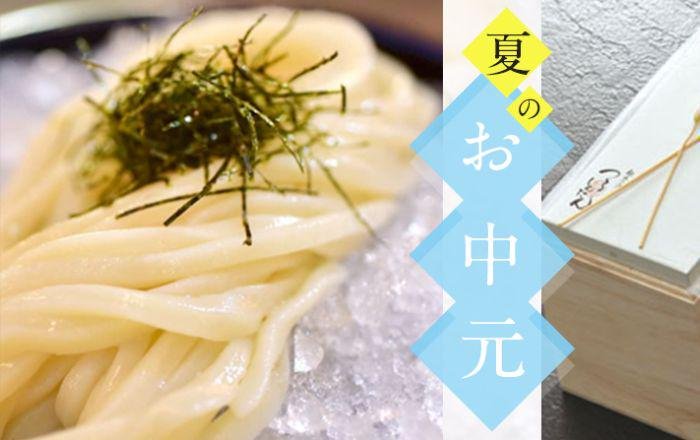 Sweet tooth cravings need not be suppressed for Roppongi offers a variety of restaurants for your dessert fix. Japanese shaved ice or kakigori, anyone? Yelo offers a wide array of kakigori flavors and even alcohol-infused variants like Rum Tiramisu, Rum Kaisin and Kahlua Milk kakigori. Meanwhile, for those who love dorayaki (pancakes filled with azuki bean paste) Azabu Aono is the best place to visit. To elevate your dessert experience, Chef Toshi Yoroizuka’s dessert salon is the place to visit. Chef Yoroizuka’s offerings is a fusion of French and Japanese dessert cuisine. Finally, what a better way to cap off the night than to get some alcohol kick from Brewdog Roppongi. Appreciate their craft beer selection and chug your preferred brew from Brewdog’s selection of European and Japanese craft brews. Roppongi Hills’ hodgepodge of restaurants and bars caters to all tastes. While the possibility of getting lost in Roppongi is somehow inevitable, tourists will certainly find a food treasure in this web of the modern-day Japanese city.

We strive to be as accurate as possible and keep up with the changing landscape of Japan’s food and travel industries. If you spot any inaccuracies, please send a report.
0
Click clap if you like this post
Aleli Dorado
Aleli is a wanderlust whose main itinerary is to culture soak in the places that she sets foot on, sinking her teeth in the gustatory offerings that the place has to offer and knowing the story behind it. Food for her is a marriage of the sights, sounds, smells, and tastes of the rich history of every city she explores and uses the pen as her tool to share to the world each unique experience she unravels.
SEE ALL POSTS
You may also be interested in
Where to Eat