Locally brewed since the 19th century, Japan’s beer scene is diverse as it is plentiful, producing delicious flavors with astounding quality. It’s no wonder that beer is the lifeblood of the nation, usually the drink of choice for the first round at izakayas (Japanese gastropubs) nationwide. Beginning in the 17th century, beer in Japan was influenced by Dutch traders, later gaining traction around the Meiji period once Japan was fully opened to the world. The home of craft beer in Japan, Kirin opened up its brewery in Yokohama, soon followed by Sapporo beer from Hokkaido, and later Okinawa’s Orion released its American-style summer beer, a tropical brew enjoyed all year round. The rest is history, now with Asahi and Suntory as huge players in the game, pouring typical pale-colored lagers, each with a classic taste. Japanese beer remains unmatched in quality for price.

Microbreweries have continued to pop up throughout Japan in recent years, elevating beer culture, paired with innovative Japanese cuisine. Pick one up from a convenience store or pop it out of a vending machine, cheers with colleagues at an izakaya, or enjoy a cold one at a classy rooftop bar. Brewed from high-quality malts and Japan’s pure flowing waters, beer fuels daily life in Japan from local pubs to the poshest parties, with a range of prefectural breweries producing different styles. Many Japanese beers are not only made from barley malt, hops, and water, but often incorporate an element of rice for clarity and crispness. Discover the best local beers at a brewery tour or drink beer while hopping through the most hidden bars in Tokyo. Dangerously easy to drink, say cheers with a beer and join one of our unforgettable drinking experiences in Japan. 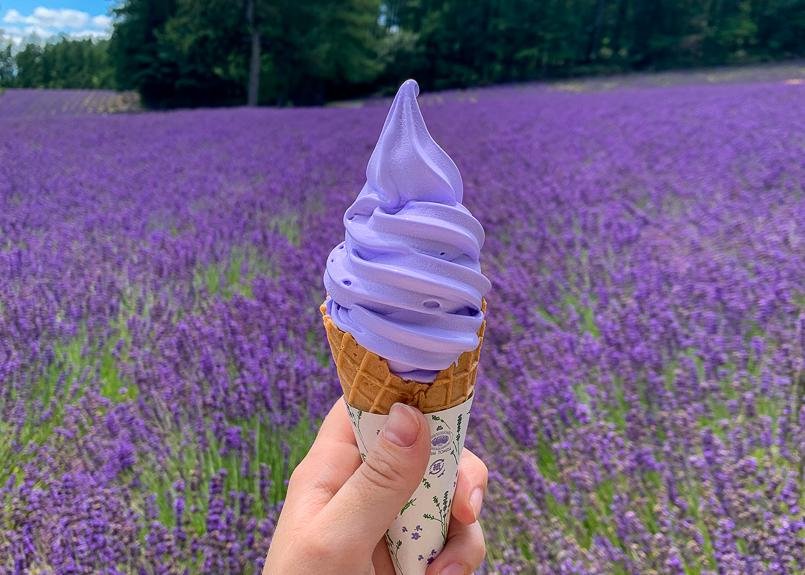 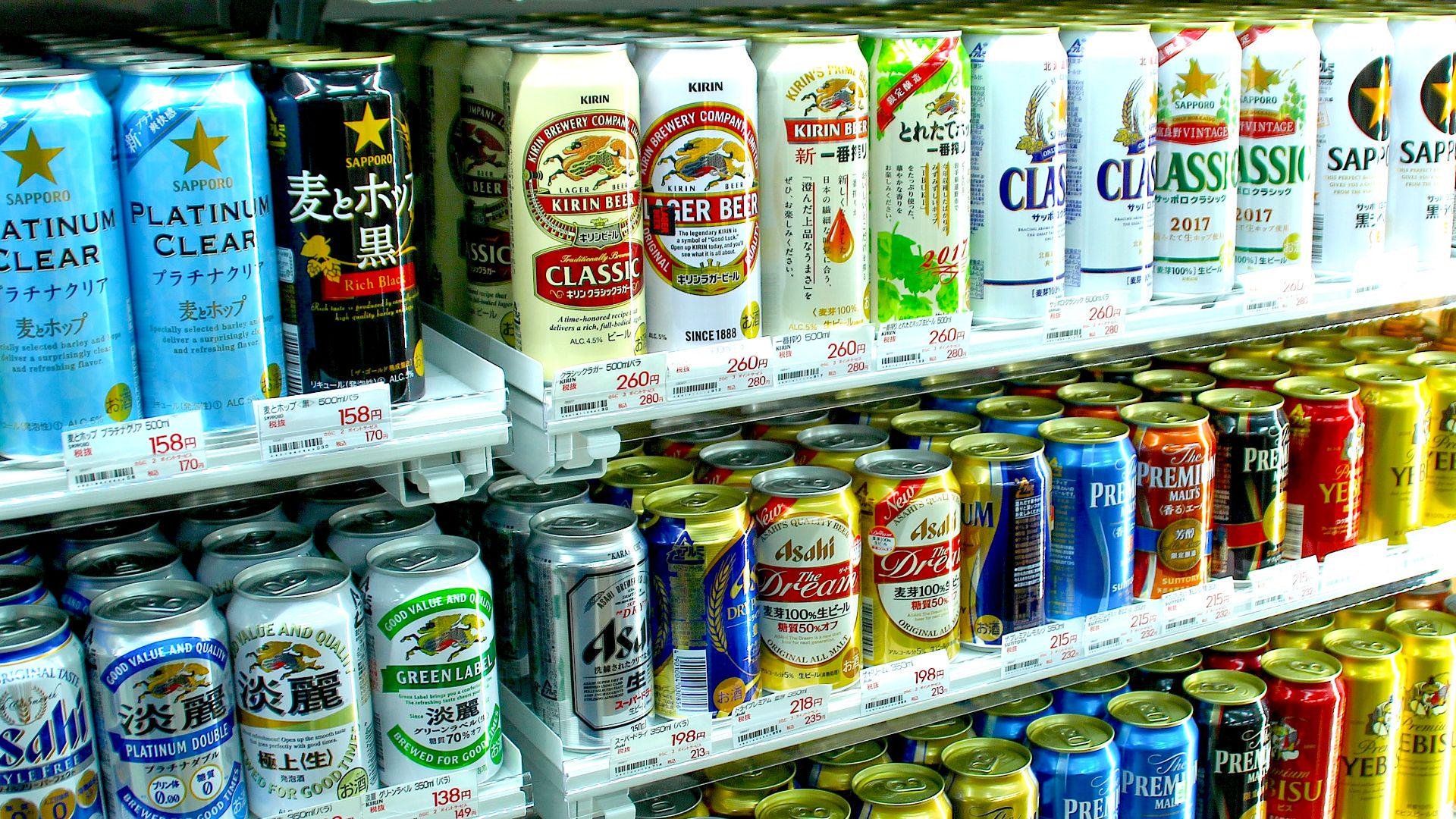