Japanese Food
Japanese Tea
Matcha and sencha and mugicha, oh my! Japanese tea is much more than your basic green tea.

There are many types of Japanese tea: roasted, nutty, floral, earthy, herbal, hot, cold, you name it. A few major varieties include matcha (powdered Japanese green tea used in tea ceremony or “chado”), hojicha (a decaffeinated roasted Japanese tea with a nutty aroma), mugicha (a summertime tea made with roasted barley, often served cold), and genmaicha (green tea mixed with roasted rice). As an umbrella term, Japanese green tea is usually referred to as “ocha” or “nihoncha.” But there are also a variety of regional Japanese teas, such as Ujicha (from Uji, Kyoto) and Yamecha (from Yame, Fukuoka) which are famous nationwide for their high quality. No matter the variety, Japanese tea is usually unsweetened so the natural flavors (and health benefits) can shine through.

Japanese tea has been consumed for over 1,000 years. Tea was introduced from China and was touted to the wealthy upper-class as a medicinal product with numerous health benefits. Later, Japanese tea became a part of the ritualized Japanese tea ceremony which was influenced by Zen Buddhism and usually accompanied by wagashi (Japanese sweets). Now, Japanese tea is a beverage enjoyed daily all across Japan. There’s an enormous variety of Japanese tea to be explored! Why not join a Japanese tea tasting to discover the characteristics of different types of tea or find out how it is farmed and processed during a tea picking experience? Check out the experiences below and immerse yourself in the aromas of Japanese tea! 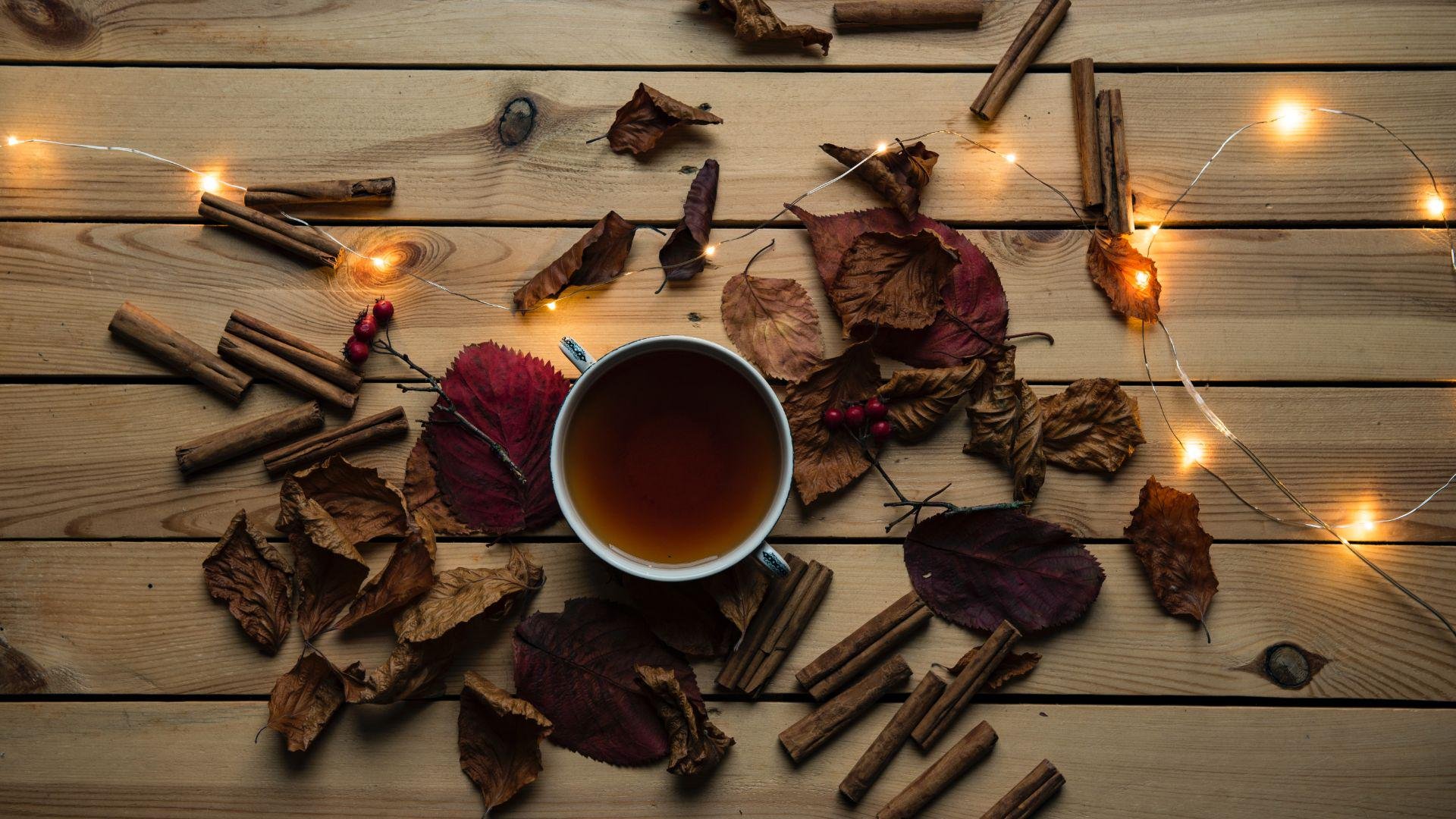 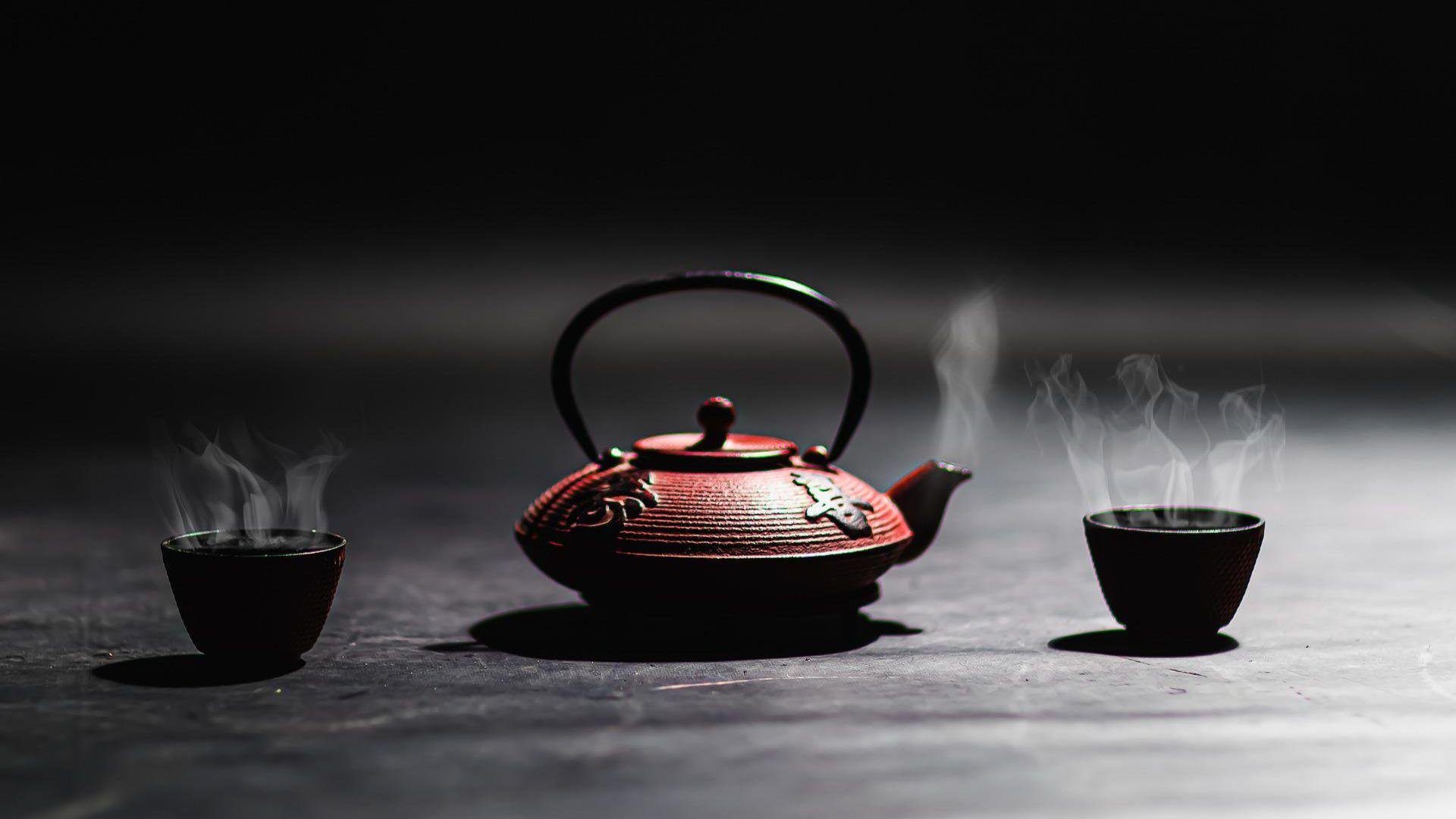 The Ultimate Guide to Gyokuro Tea 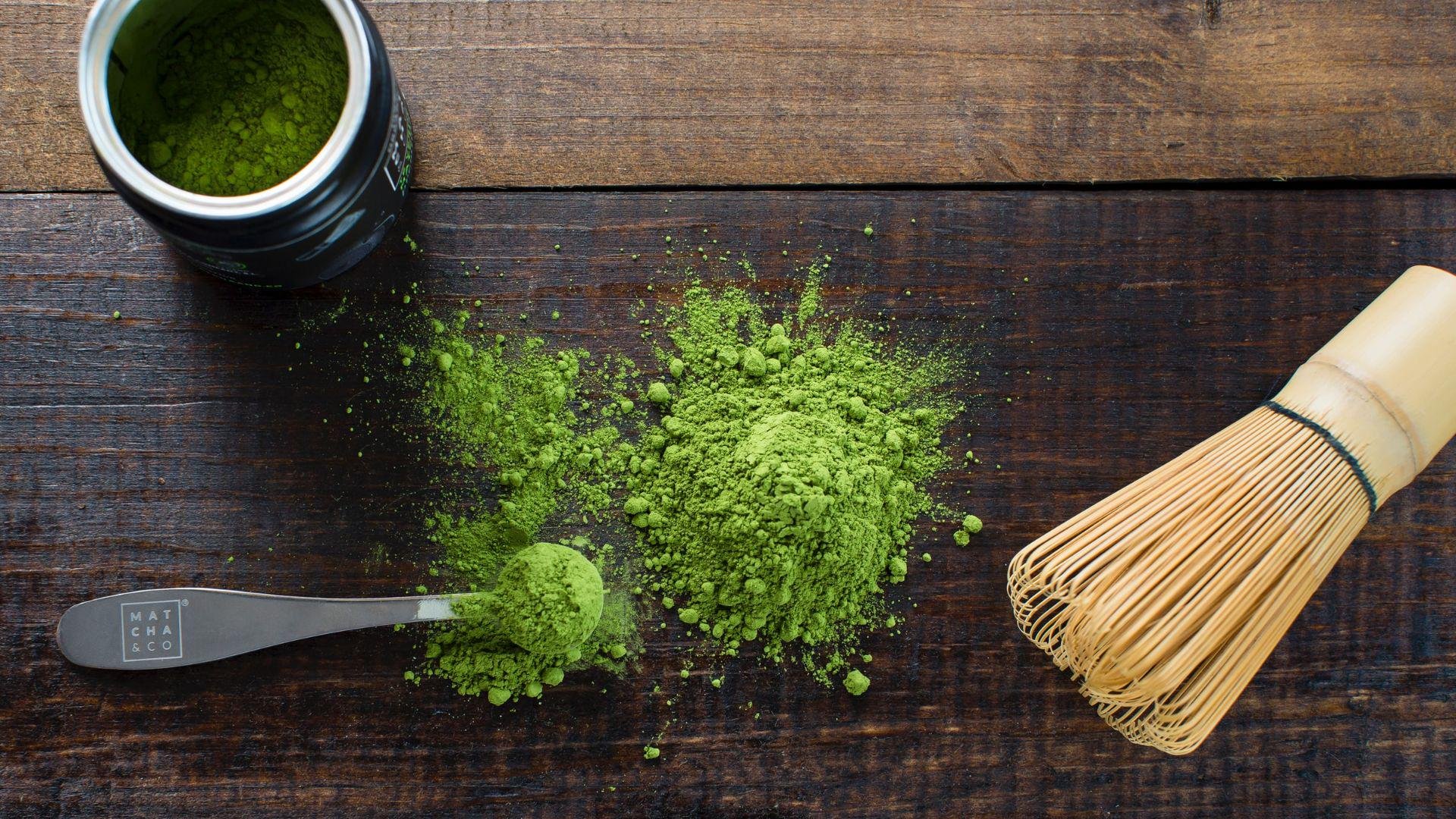 What is Matcha? The Ultimate Guide to Japan’s Most Famous Tea