Japanese Food
Mochi
Chewy, gooey, and stretchy, a historic culinary treasure in Japanese culture that’s made from the country’s number one staple food, pounded rice cakes known as Japanese mochi can be used in both sweet and savory dishes.

Curious and textural, mochi is the word for Japan’s famous pounded rice cakes. A long-serving quintessential part of Japanese culture, mochi is made from glutinous rice which was initially introduced from China. Once a Shinto ritual offering of “food for the gods” in ancient Japan, mochi has also been a symbol for happy marriages and still retains strong ties to Japanese New Year. As rice is Japan’s staple food, mochi is now eaten on a day-to-day basis with the term covering all different styles and flavors, featuring seasonal influences and regional specialties. Mochi is used for both sweet and savory dishes, where pieces of mochi in savory okonomiyaki or a nabe hot pot become stretchy and gooey as they cook, while sweet chewy mochi often uses bean paste and sesame, or other vegan-friendly ingredients.

From classic balls of strawberry daifuku mochi to sticky sakura mochi in spring, diverse mochi desserts extend to mochi ice cream and the unusual shiruko (silky mochi balls in a red bean soup). One of Japan’s most treasured traditional foods, join us and learn about the process of mochi making during a sweet mochi class. Taste bespoke mochi in a depachika (an underground food hall) or witness one of the fastest mochi pounders in Japan during a food tour. A street food dessert or a special souvenir, discover the wonders of mochi and check out our mochi experiences below. 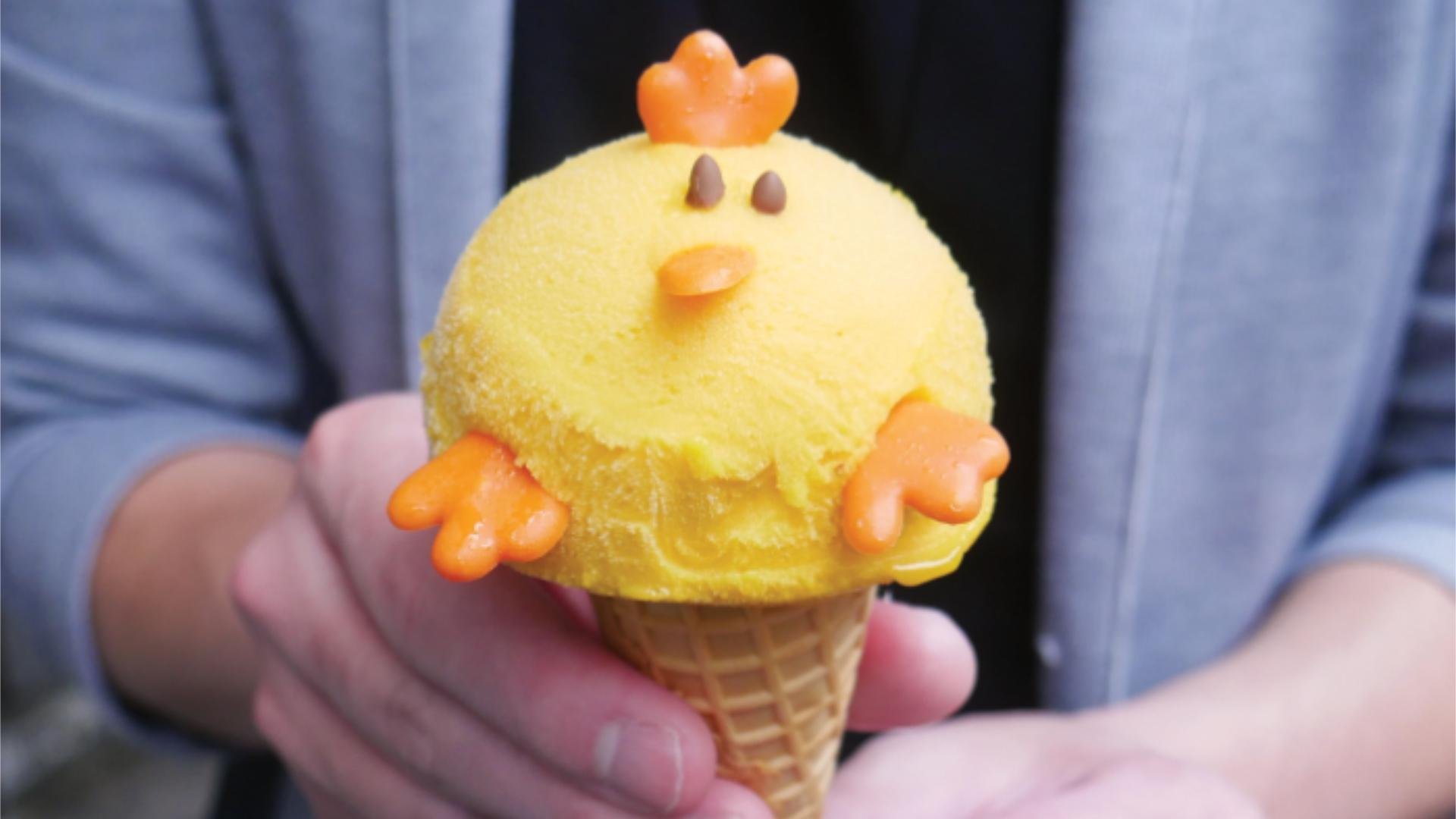 Top 10 Most Kawaii Foods in Japan 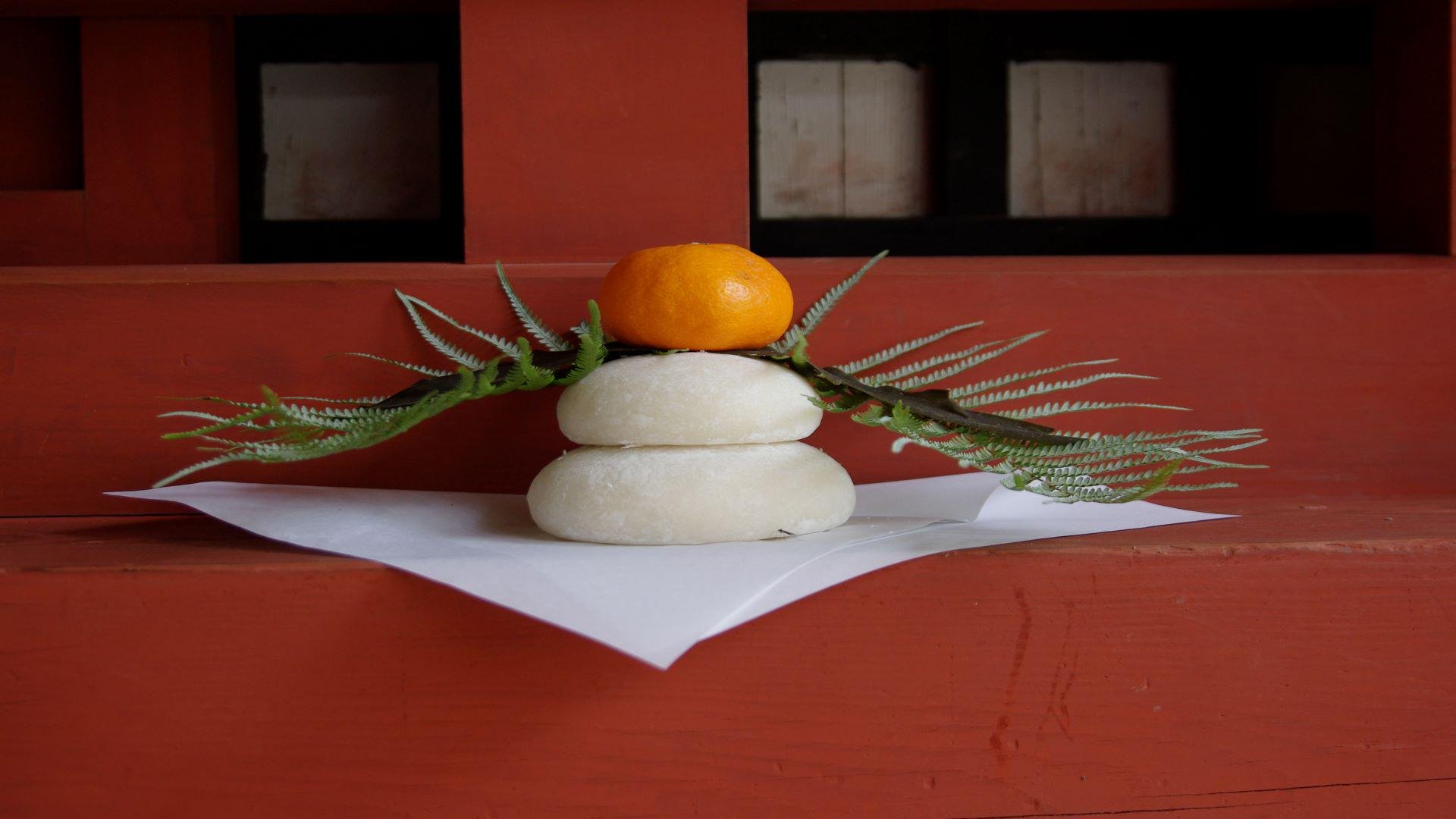 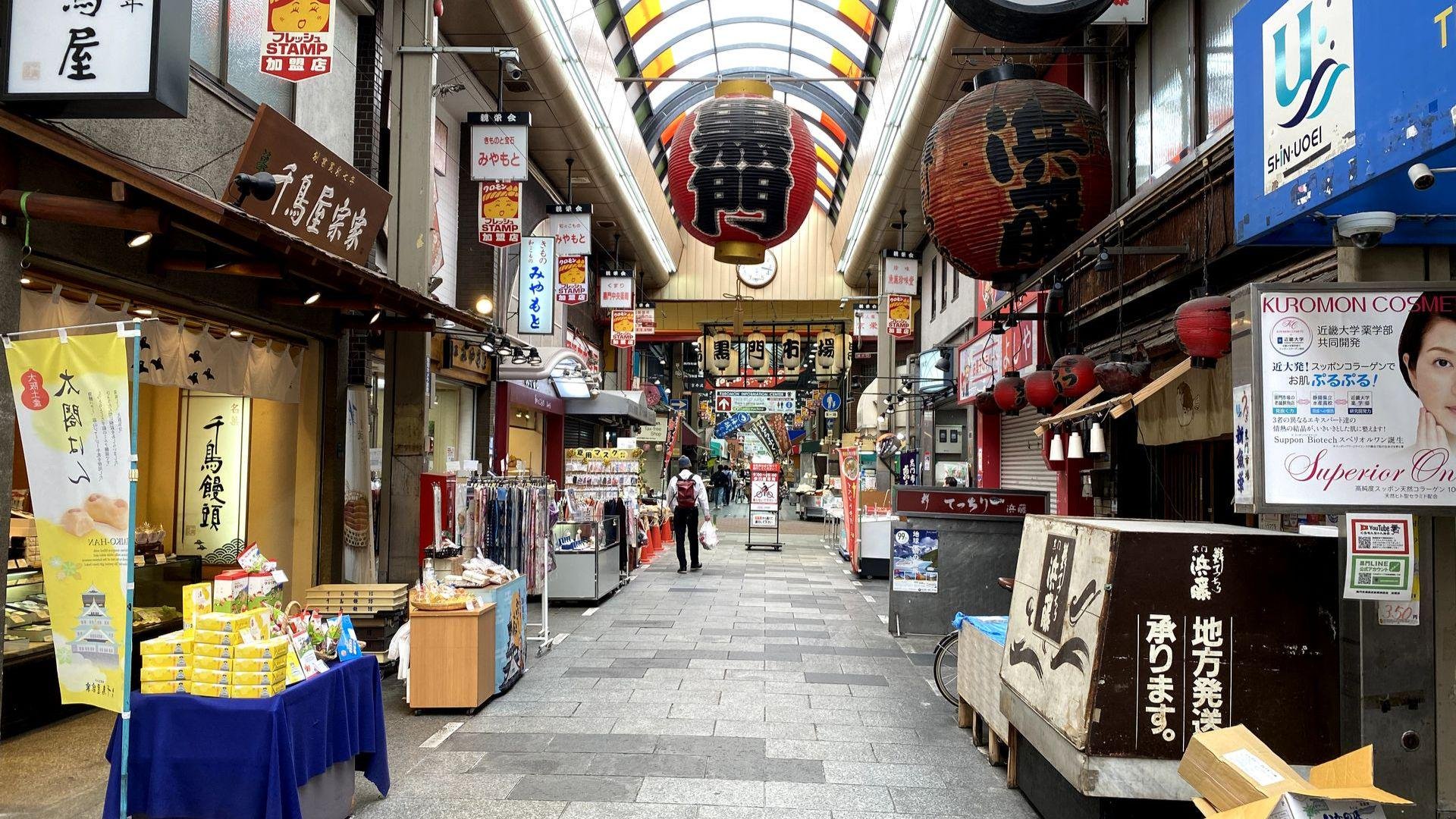