Literally translating as “grilled meat,” the beloved Japanese barbeque of yakiniku is a grill-it-yourself affair, cooking pieces of beef, pork, and offal. Along with some vegetables, yakiniku generally covers barbeque cuisine using a hot plate or an open charcoal grill, usually built into the table or sometimes a stand-alone burner. The concept of yakiniku emerged in the Showa Period although later gaining traction during the Meiji Period, once Japan’s beef consumption ban was removed, embracing Western culture. Following the Second World War, influences of Korean food and Korean barbeque escalated, leading yakiniku to become incredibly popular with restaurants now all over Japan. Ranging from classy to casual, however, be sure to try Kobe beef or premium wagyu for a luxurious grill.

Where a meal meets activity, yakiniku makes for a fun group night out, chatting with friends while turning beef pieces, rare or well done? You’re in control, although the thinly sliced meat doesn’t take long to cook. Mouth-watering and dipped in an intense sauce called tare, add condiments how you like it for the full DIY dining experience. A variation from Hokkaido in the north, their local lamb meat is famously grilled as jingisukan on a helmet-shaped griddle, while Osaka lets nothing go to waste, grilling odd innard cut offs like liver and intestine for horumonyaki. Join one of our best barbeque experiences; explore new cities during a food tour and stop off for a delicious yakiniku lunch, or book a memorable night with a barbeque extravaganza of all-you-can-eat. Fire up the grill and sizzle away! 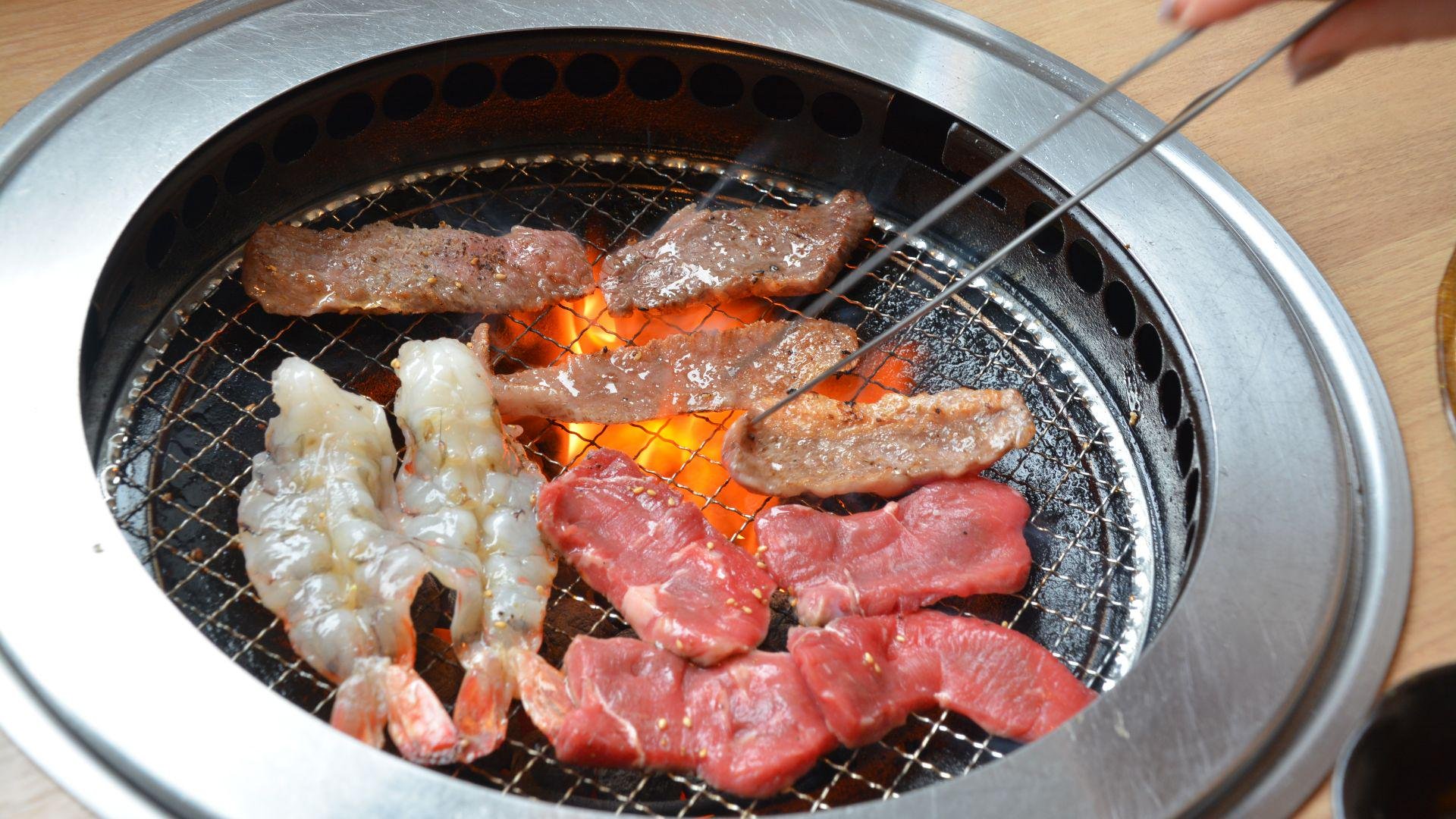 The Ulti-Meat Guide to Yakiniku